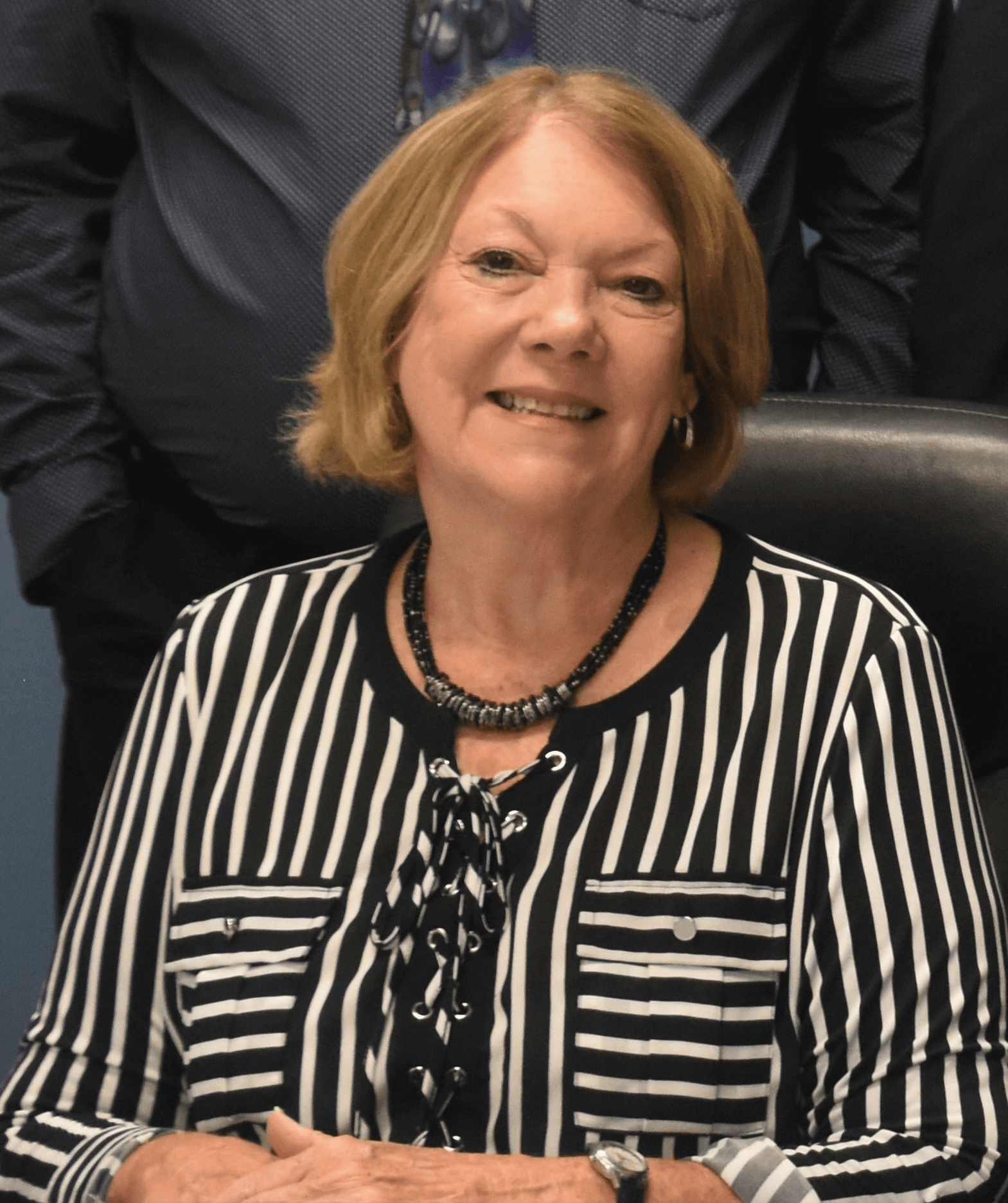 Margaret McLemore has been a resident of Mary Esther for over 30 years. She has a B.S. degree in Business Education. her business career with defense contractors included HR and Security.

Mayor McLemore was first elected to the City Council in 2000 and served the four year term. Now, she is serving her fifth term as Mayor. She loves Mary Esther and is proud to be a representative for the City.

Mayor McLemore is married to husband David. They have two children and six grandchildren.